Our Famous Client: Veronica Campbell-Brown, chosen as "fastest woman" in 2012

Our Famous Client: Veronica Campbell-Brown, chosen as "fastest woman" in 2012

All of our wizards at Inside Design Orlando are extremely proud of our famous client, Veronica Campbell-Brown, Jamaican sprinter. The 29-year-old Jamaican sprinter has had to overcome grinding poverty to become one of the greatest Olympians her country has ever produced. After being spotted running barefoot at a school sports day, Campbell-Brown burst on to the track and field scene when she won silver as part of Jamaica’s 4×100 meters sprint team at the 2000 Sydney Olympics. That was just the start. She went on to win gold in the 200 meters at both the 2004 Athens and 2008 Beijing Olympics.  Visit Veronica’s Website to read more about this incredible athlete and to see videos from the Athens and Bejing Olympics as she runs for gold.
Now she faces her toughest test at her fourth GamesJamaican sprinter Veronica Campbell-Brown is seeking to make history by aiming to win a third consecutive 200 meters gold medal at the London 2012 Olympics. .Read Article 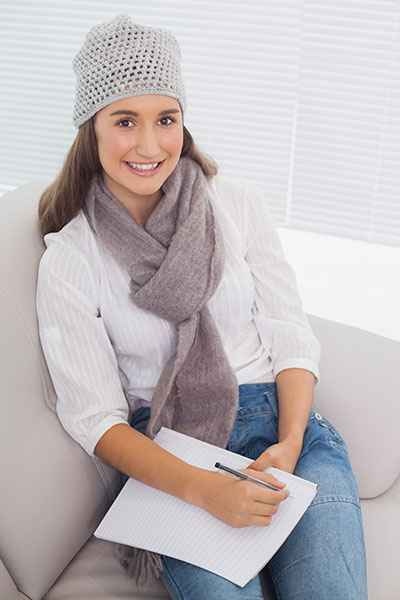